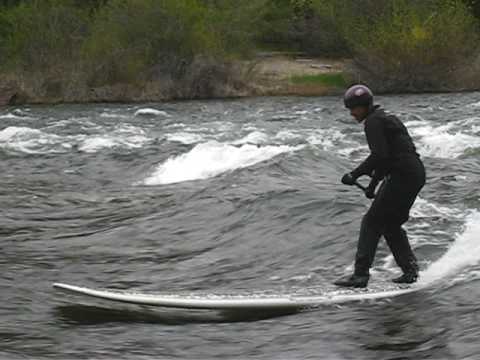 Stand up paddle surfing Happy Wave Wenatchee river LEAVENWORTH MOUNTAIN SPORTS 0 0
youtube.com
Stand up Paddleboarding on the Wenatchee river. We took a 10" inflatabel Uli board and a 12' Starboard out to a popular park and play wave called Happy Wave. Surfs up. 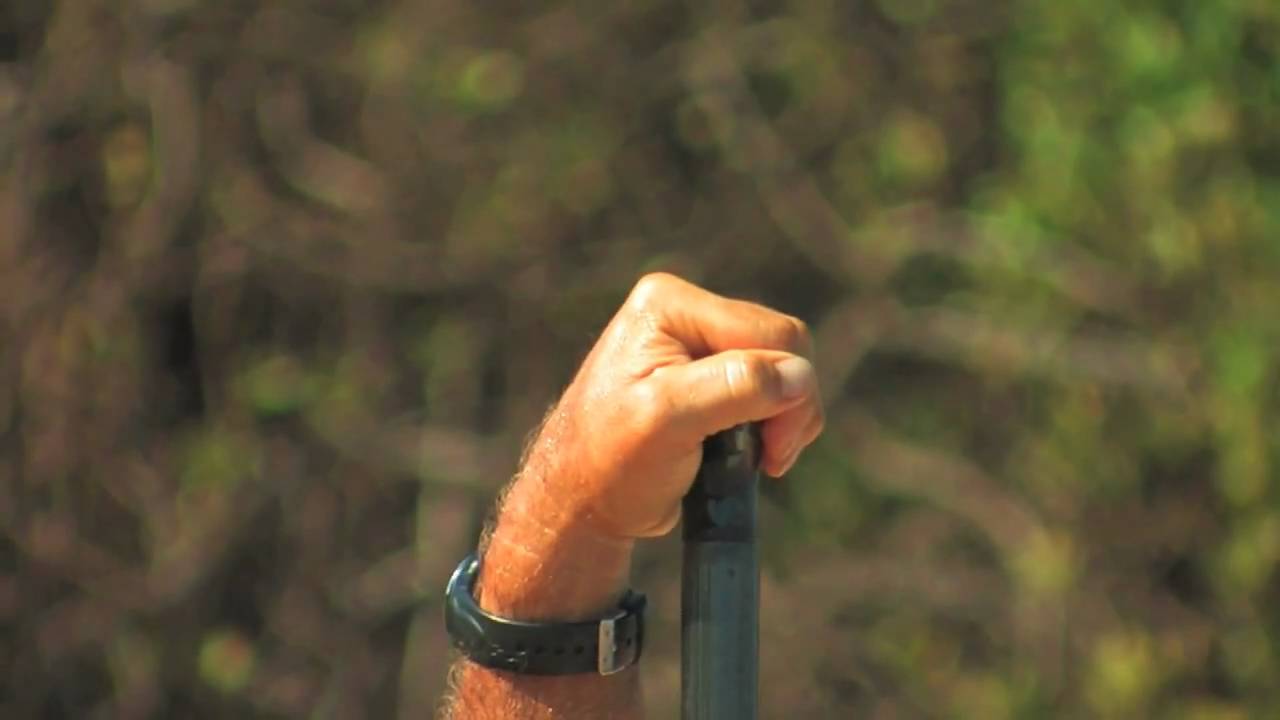 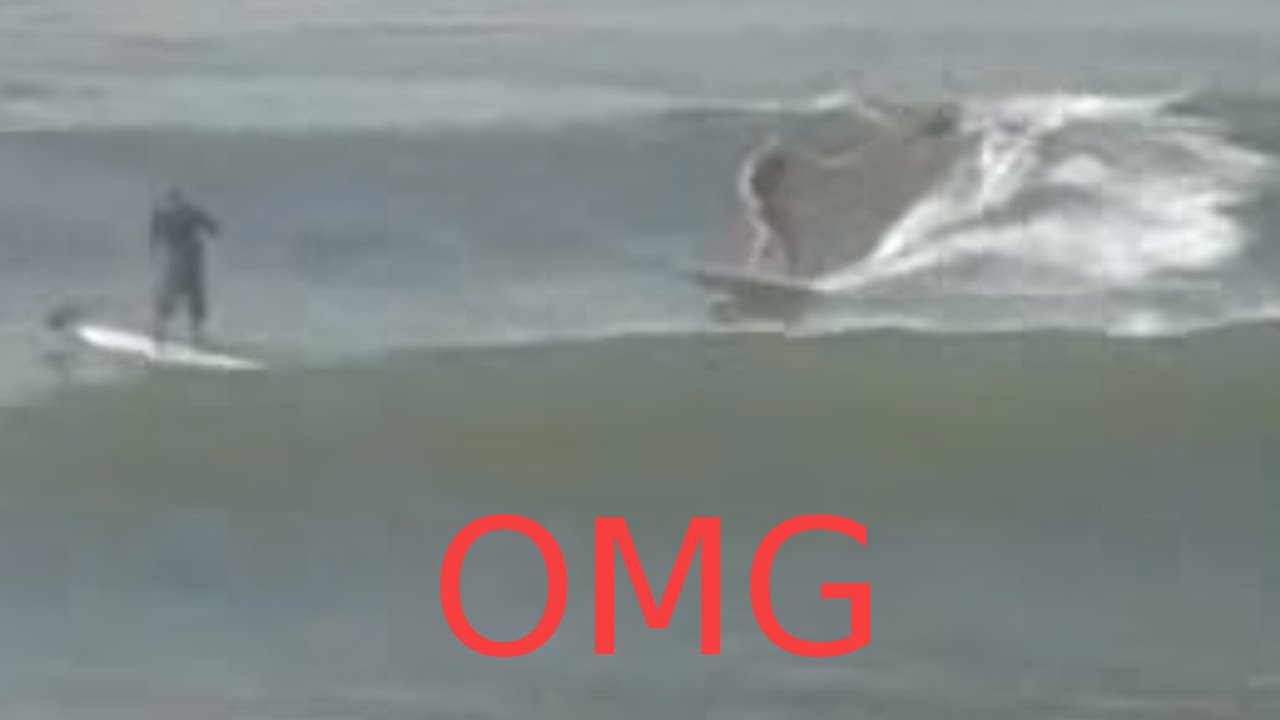 SUP the awful truth 0 0
youtube.com
This video was on uploaded to youtube but was removed, it shows how dysfunctional high volume SUP's are due to the fact that the boards cannot be held on to, in the whitewater. These guys are just throwing their boards away and relying on the leash which is totally unacceptable behaviour.

I've been riding big heavy longboards from 12 to 17 feet for many years and always hold on to my boards and control them in the whitewater. The keys to doing this safely are: A relatively thin ( so that it can be gripped in the hands ) low volume board with sufficient weight to enable it to be rolled under , the right attitude to safety, and plenty of training.

One of the problems is that due to mass marketing and mass production there is a rash of these boards out there. When one makes one's own big wooden longboard one knows the craft intimately and has a better attitude to safety. . . also there are inevitably only a few of them around as only a few people have the patience to make one. 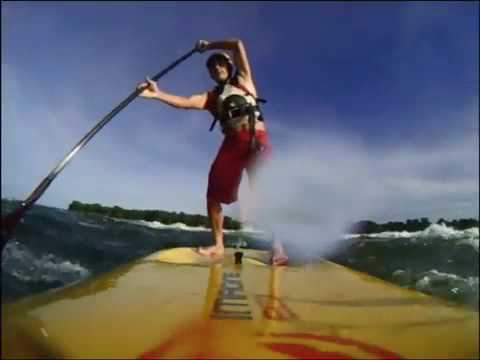 Learn to SUP Whitewater 3 1 0
youtube.com
Taking the various stances, and paddle strokes covered in part 1 and 2, we now take this into easy whitewater to apply these concepts to the practical are of currents, waves, eddies and other whitewater features on a basic level. 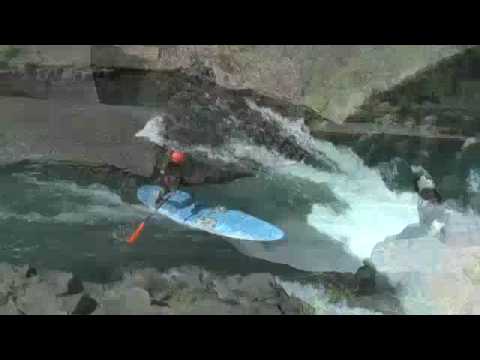 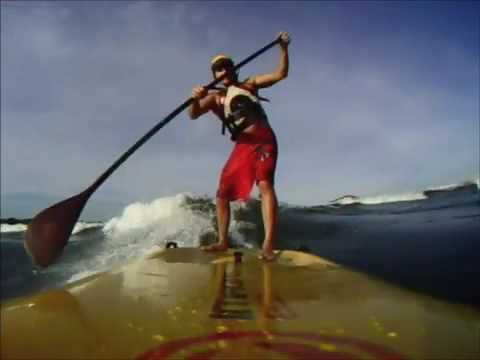 Learn to SUP Whitewater 5 0 0
youtube.com
Now the goal is to see how to catch a stationary river wave, which is quite different from catching an ocean wave on an SUP. 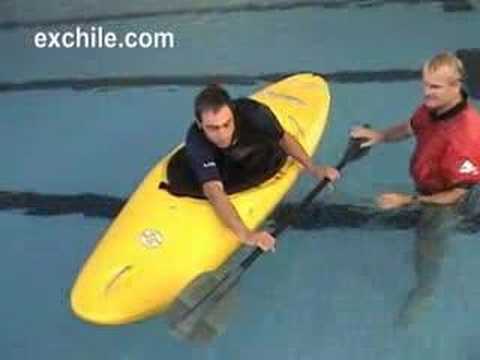 Back Deck Rodeo Roll Indentifier. 0 0
youtube.com
The Back Deck Rodeo roll used in play and siatuations is often misunderstood. Smooth, quick and safe you should take a look at this video to see how it is done. A slight variation to this roll allows the face to stay dry during the roll. 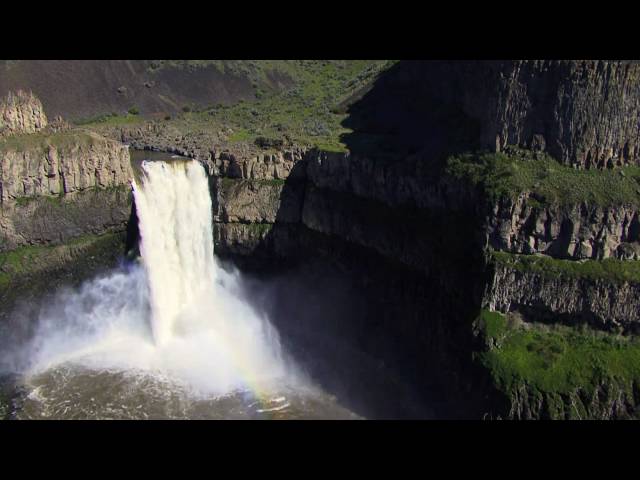 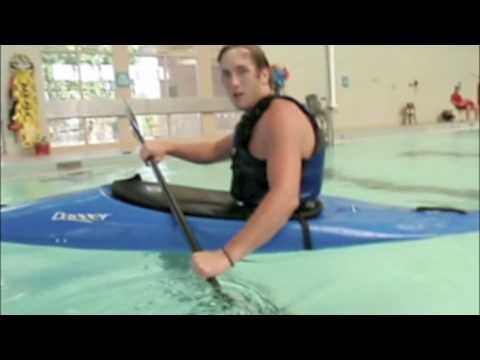 kayak roll clinic: learn how to do a combat roll 0 0
youtube.com
every roll that kayakers need to know 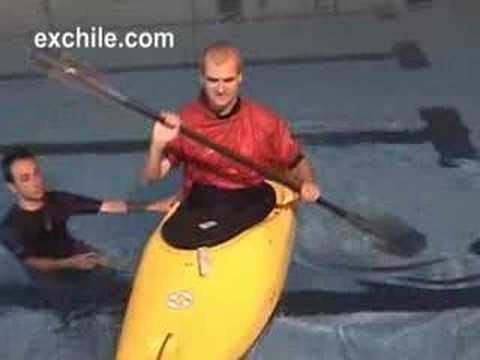 Back Deck Sweep Roll Indentifier. 0 0
youtube.com
The back deck roll sweep roll. A variation that de-emphasizes the set up is called the ej roll. 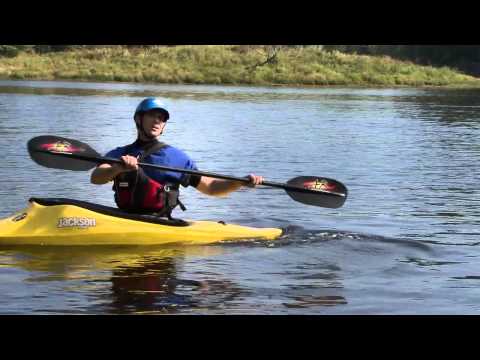 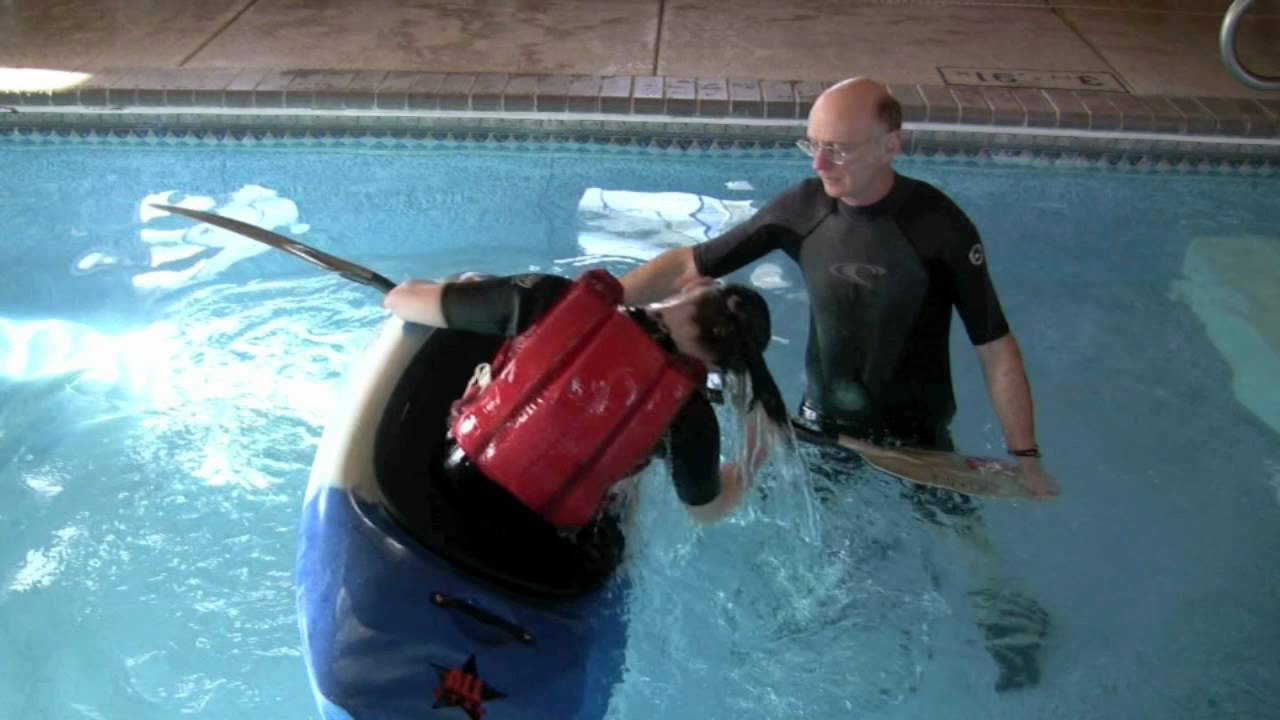 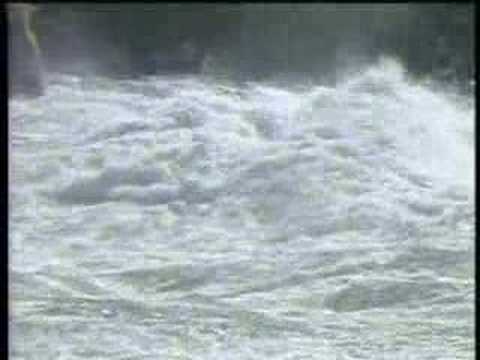 First Legal Descent of the Niagara Gorge 1 0
youtube.com
The historical footage gives you a view of whitewater kayaking in the early 80's. The first descent was in the 70's by Chris Spelius and Ken Lagergren. This resulted in the arrest of Ken and the escape of Chris. For a complete pod cast of the first descent see exchile.com 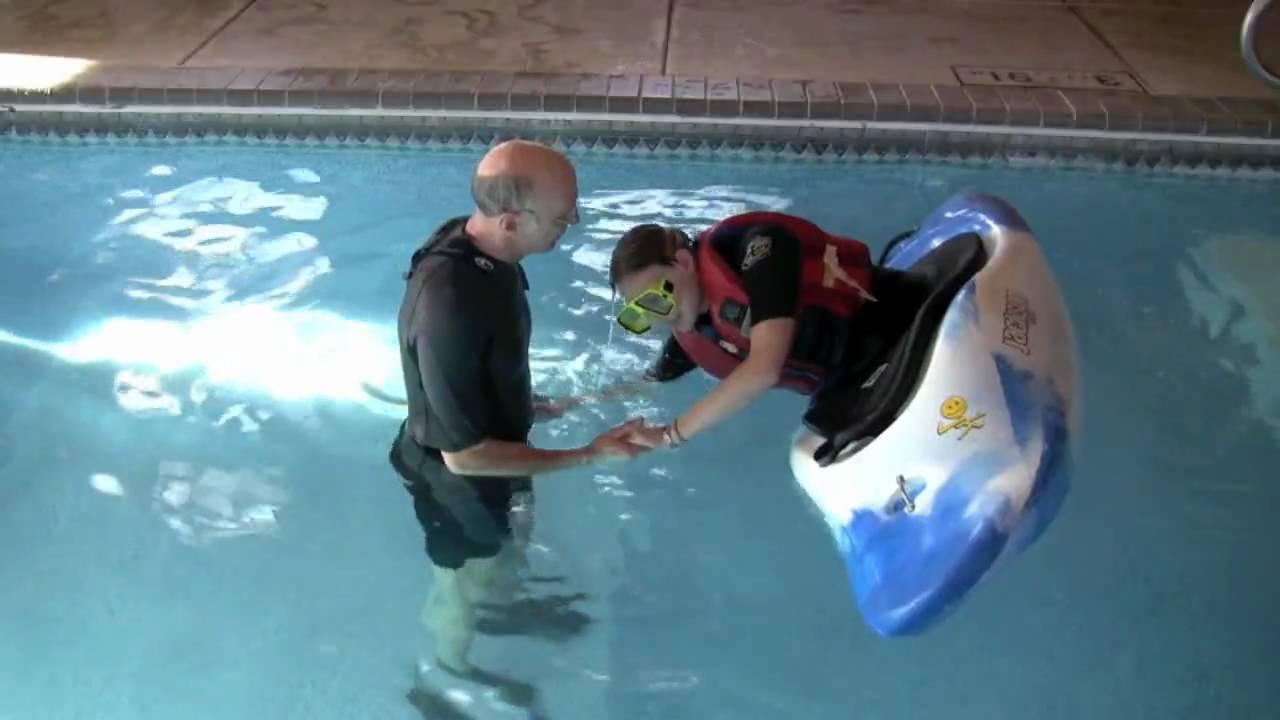 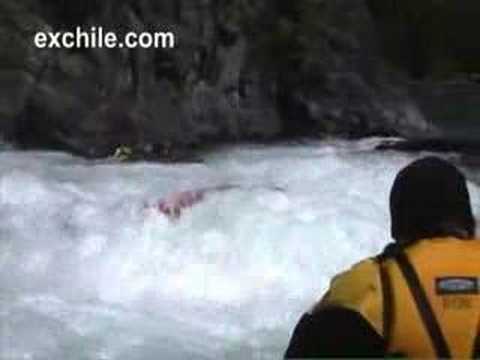 Big Water Trouble on the Futaleufu 0 0
youtube.com
Mike Hipsher head guide emeritus of Expediciones Chile shows his toughness. NO swim he hung on and rolled up. He guided his guests through on the clean line a few moments later. 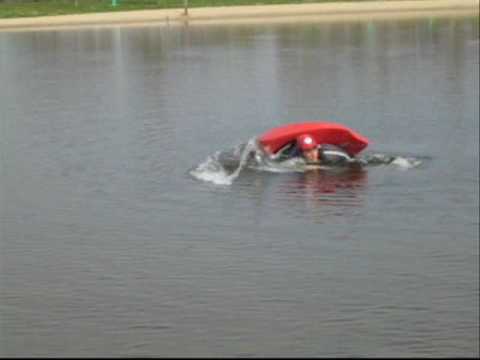 Explaining the Back Deck Roll in a freestyle kayak by Bas de Man ©. 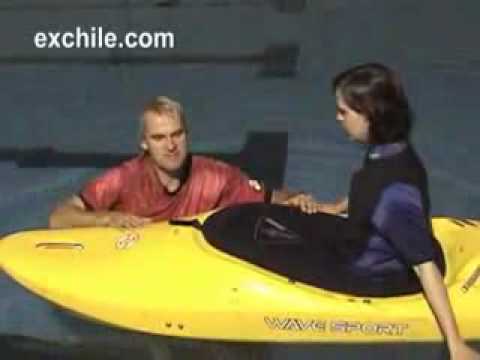 Kayak Roll Overview 1 0
youtube.com
A must see perspective on kayak rolls. Check this out if you are an instructor or a beginner. 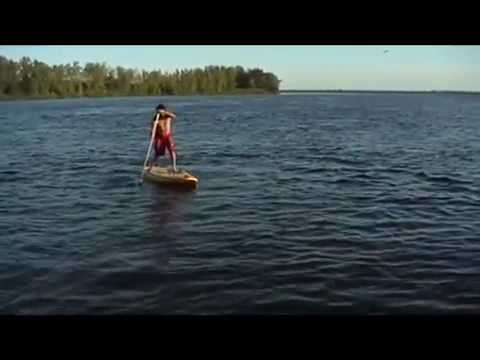 SUP correct stance for ease and stability 0 0
youtube.com
How to stand properly on a Stand UP Paddleboard for maximum stability and control. The video is targeted to people who want to get into whitewater SUP and already have whitewater experience in a canoe or kayak.
Database is down...